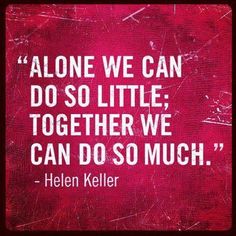 I know I say that a lot here. Trust me, I say it even more in person. There isn’t a day that goes by that I don’t say, “I love that place!” to my husband.  It’s become our home away from home and our favorite place to be.

Part of it is due to being totally drunk on love for BJJ, but there is so much more to it than that.

I used to think belonging to a community was great, and it is, but I had no idea how awesome it was to belong to a team until we walked in that door at SFC.

For months I’ve taken classes where the main focus of the class was around the fighters and getting them ready for their next fight. I’ve always enjoyed hearing before class that we are working on this to get them ready for that. There’s just always been this certain cool factor to being a part of that even if it was just simply sharing the mat with these people. (Especially for someone who is a big MMA fan.)

A lot of us, our presence is more of a supportive role. Some don’t get to train one on one with these competitors when they are getting ready for battle, but I am positive that every single person in that place would in a heart beat if it was asked of them. Without hesitation. Only with excitement and enthusiasm. If you want to get better, there is always someone that will step in and help whether it’s with knowledge, with encouragement, or with challenge. 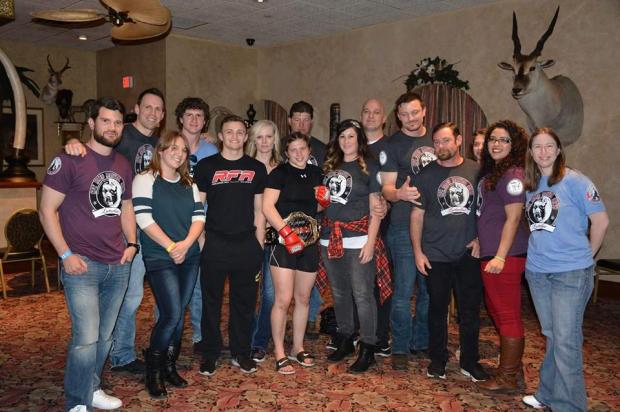 I thought my role on the team was just always going to be on the supportive end. And, I’m not complaining about that. I love that role. I am 100% SFC proud and excited to watch these fighters do what they do. They are inspiring and have so much potential for doing great things. It’s an amazing atmosphere to be in and I will always support that and everyone at SFC.

This last week, much to my surprise, my role on the team shifted.

On Sunday, the class is typically smaller so a lot of times it feels more like a private lesson. I was asked earlier in the week what I felt I needed to work on the most and we would focus on that. It was so awesome to have that kind of support and I left feeling much, much better about some of the holes I have in my techniques.

The support didn’t end there.

When the no-gi class started last night it was mentioned that we are a team and when someone on that team is going to compete, we use class as time to prepare them.

My role went from supportive to center. The whole class was tailored to what I needed to work on for competition. I never thought it would be like that. Not because of any reason to do with SFC. These fighters I’ve watched prepare and that we have focused on are young and on the brink of having amazing careers ahead of them. Of course we need to prepare them.

And then, here I am. An old ass mom who is probably going to get her ass handed to her in competition. Why would anyone feel like the class needed to focus on preparing someone who will probably go no further than a few competitions?

Because, we are a team. That’s why. That’s what SFC is to the very core. They get behind every single person there when they need it. 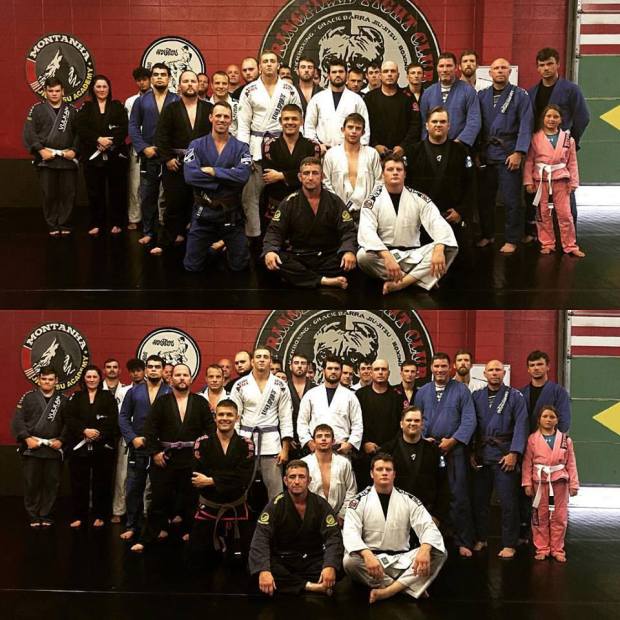 Anyone in the Springfield area, if you aren’t training at SFC you really are missing out on something amazing.

Interested in being a Ground Girl BJJ sponsor and having an ad here? Visit my contact page and send me a message.